On Sunday 21st October 2018 the Village Hall hosted an afternoon tea event, at which the Historical Society Research Team put on a display of all that they have so far learnt about the history of the village and its inhabitants, going over many generations.

The Hall opened at 12noon for visitors to gather for a cup of tea and a splendid display of home-made cakes as they took the opportunity to view the historical research displays. At 1.00 pm a short talk with slides was given, explaining the origins of the settlement that is now known as St. Tudy, going back to Anglo Saxon times.

The group then departed for their guided tour of the village as the slate walls and various properties of particular historical interest were described in greater detail. Homes where people of particular historical interest had resided or visited over the generations were pointed out and their stories told. Returning to the Hall after the village Walk and Talk a slide show of old St. Tudy was available for all to view, as they enjoyed another cup of tea.

The weather was exceptionally kind, the sun coming out to show St. Tudy at it's best and we were able to welcome visitors from not just the village but many surrounding villages for the event. It was particularly interesting to welcome past residents of St. Tudy, who had moved out of the village and were able to tell stories of their time in the village, adding to the plethora of information being gathered by the Research Team.

The afternoon was informative and enjoyed by all, as affirmed by their comments during the course of the event. 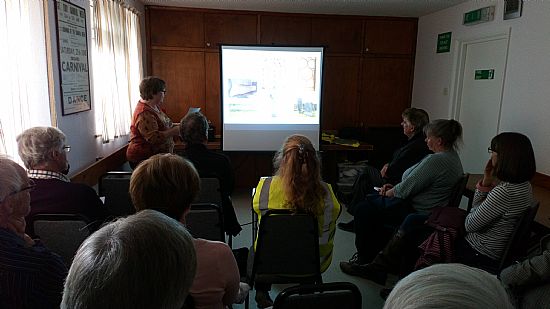 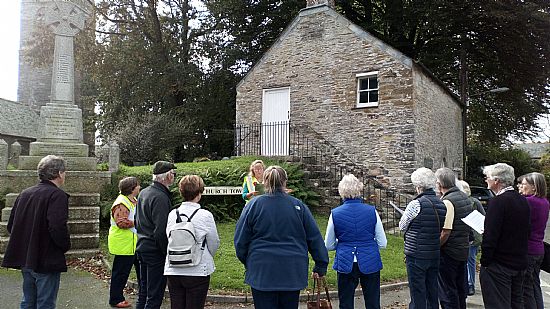 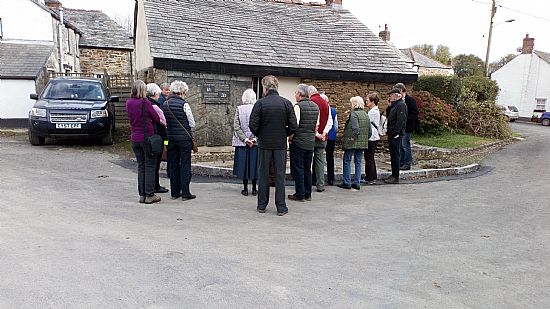 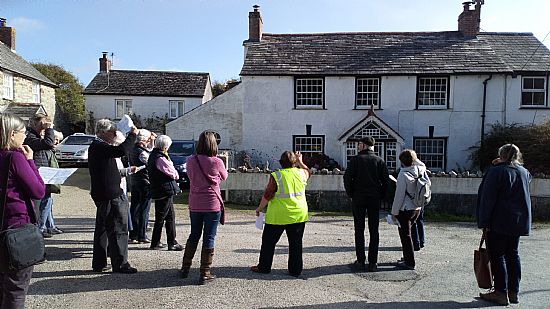 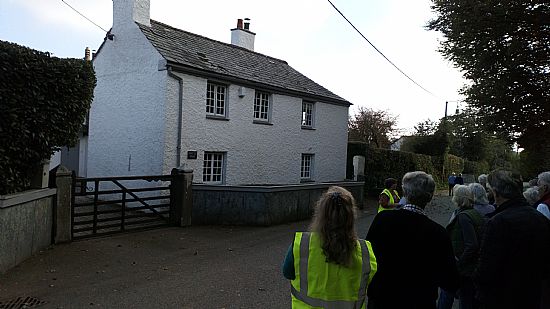 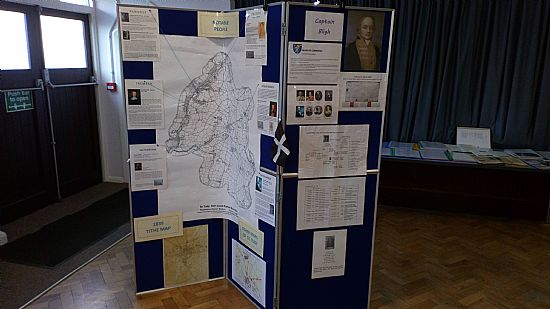 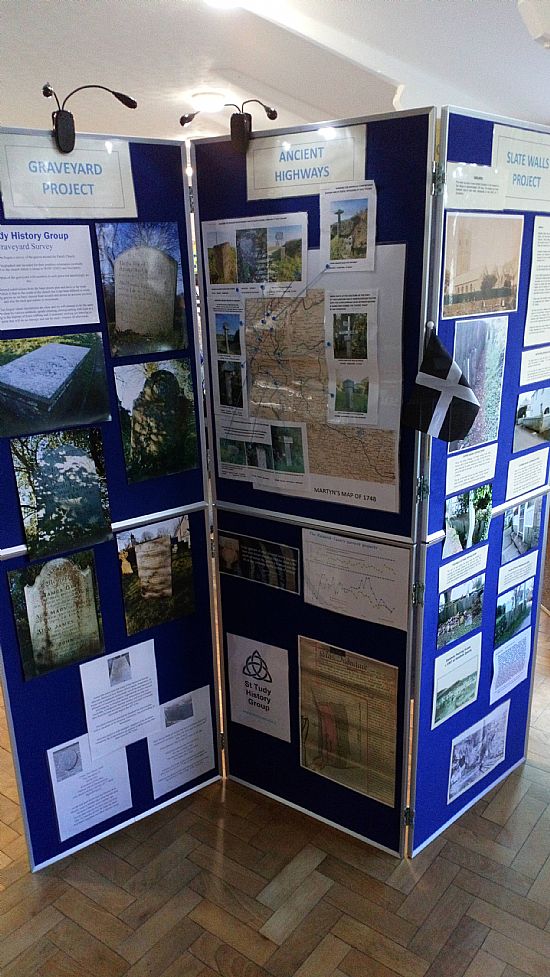 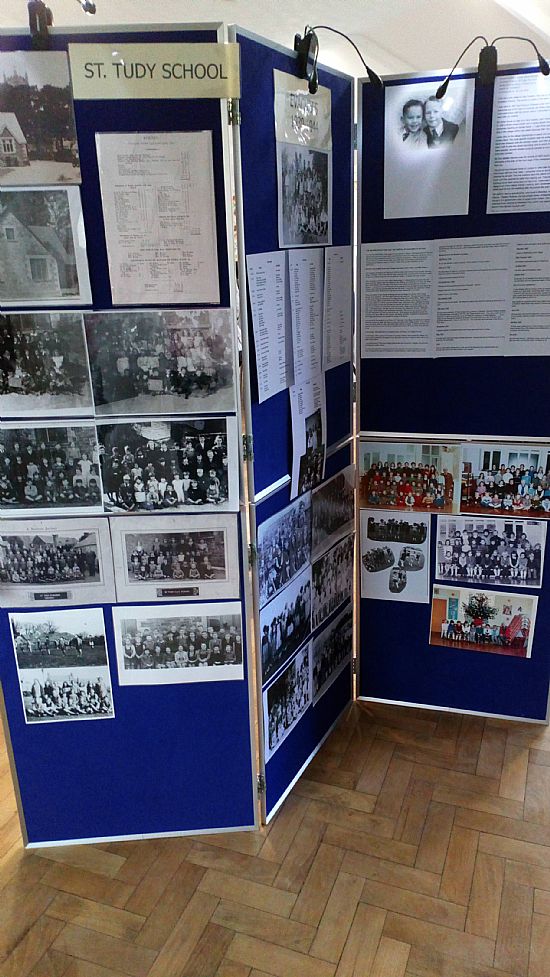 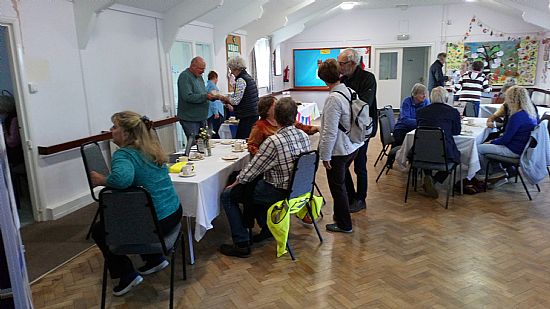