On the 4th July 2019 the St.Tudy Historical Group gathered at the Chestnut Tree for their annual outing. This year they headed to the medieval village of Sticklepath which lies on an ancient ridgeway skirting the northern edge of Dartmoor. With its location near the River Taw, it is where the Finch family set up their family business in 1814.

The Finch Foundry started out making edge tools, tools with sharpened edges for cutting, and continued to forge a reputation for this while adding other products and services. Despite its name, it is a forge and one of the last working water-powered forges in England.

We arrived just after 11am, in time to take a gentle stroll around the delightful gardens and the Quaker Cemetery in the glorious sunshine, before enjoying a coffee before our tour began. The volunteers treated us to an excellent talk on the workings and history of the Foundry, which included a demonstration of the machinery, after which we were free to wander around the Carpenter's Shop and Museum.

Some of us took lunch at the National Trust café. Others adjourned to the Devonshire Arms, an unspoilt 16th Century thatched local, with slate floors, low ceilings and a big open fire. Originally at the end of a terrace of Elizabethan cottages, still a step back in time today. The leat, running past the rear wall of the pub, helps cool the three real ales on stillage, as well as powering the waterwheel of the Finch Foundry next door as it has done since the 1800's. A splendid pub, well worth a visit.

And as an added historical note to the day we were delighted to discover that Sticklepath was on the Trafalgar Way. Back in 1805 HMS Pickle arrived in Falmouth with news of the Battle of Trafalgar and Nelson's death. A messenger was sent from Falmouth to the Admiralty in London, passing through Sticklepath as this was the main road connecting Falmouth with London in those days. And as an added historical note, we sometimes refer to Brandy as 'Nelson's Blood'. This is because his body was preserved in a barrel of brandy on passage to England after his death.

So not only did we all have a tremendous day in glorious sunshine, but we were able to really step back in time, not only into the Foundry, but also into the atmospheric Devonshire Arms and take a walk along the historic Trafalgar Way. A splendid History Group outing, much enjoyed by all who attended. 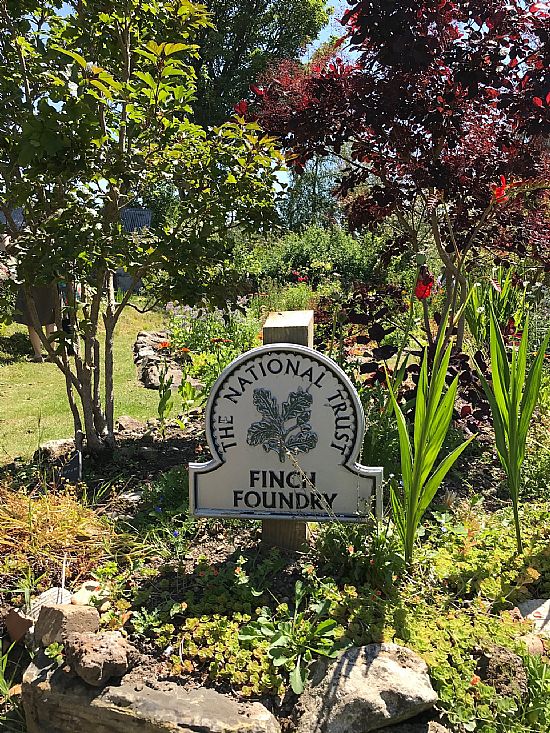 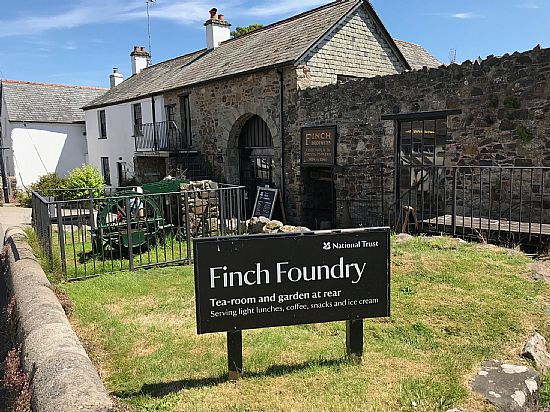 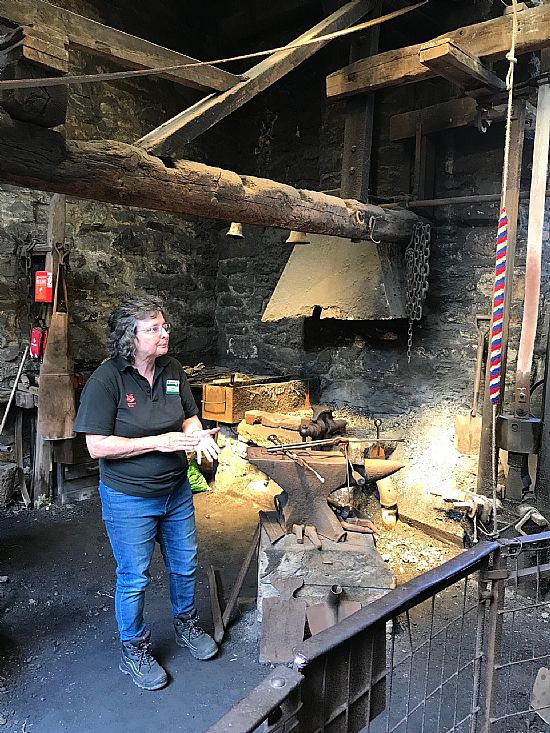 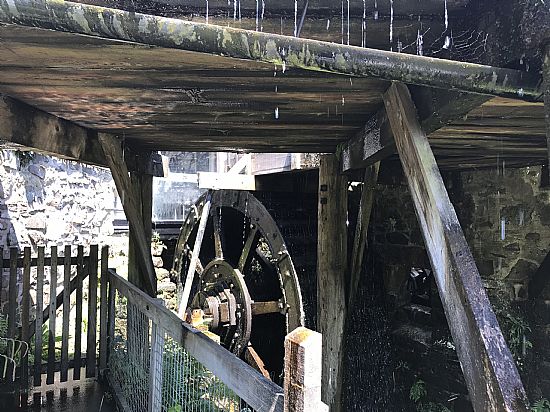 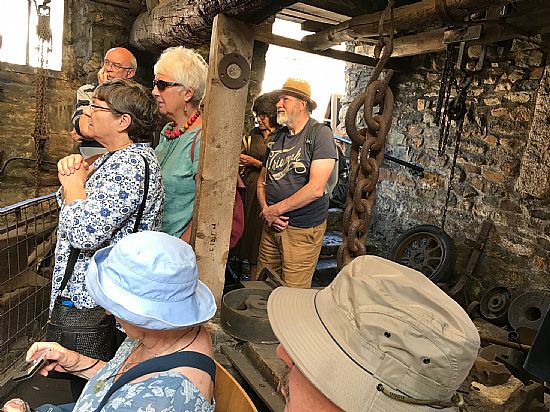 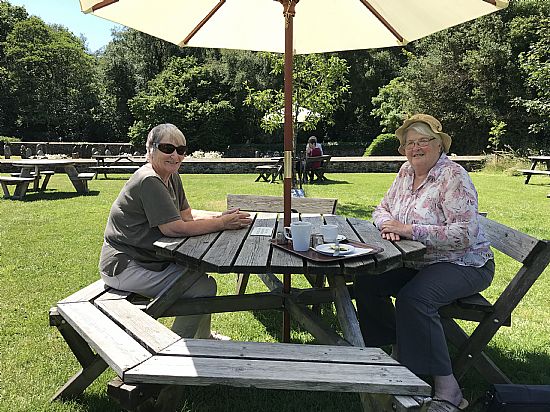 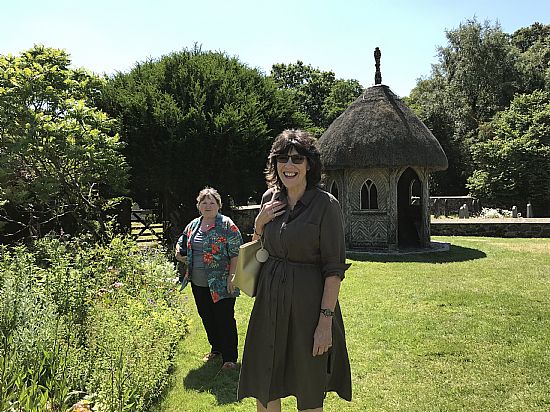 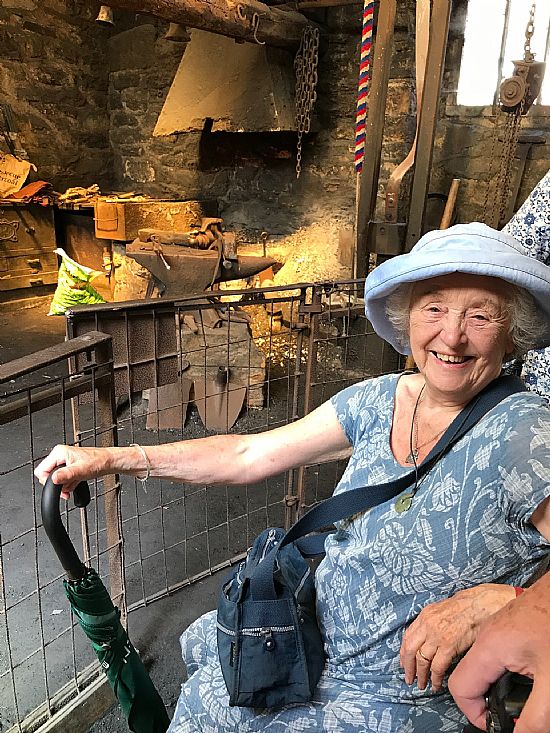