On the 22nd June 2019 the St. Tudy Historical Society hosted a Garden Party in the Village Hall and Garden between 3pm and 6pm with the aim of commemorating not only the 75th Anniversary of the Normandy D-Day landings but also for the decisive victory at Kohima in Burma, North East India (now Myanmar), 75 years ago on Saturday the 22nd June 1944.  (The Forgotten Army). In addition, they wished to commemorate the arduous Italian Campaign that resulted in the liberation of Rome on 5th June 1944. (These soldiers were known as the D-Day Dodgers).

These remarkable stories of planning and courage were researched by the St. Tudy Historical Society, resulting in an extensive display of the most memorable wartime operations ever planned.

The display included information about Cornwall in the run up to D-Day, details of the extensive planning for D-Day and all that was going on not only in June 1944, both military and civilian, but what was happening countrywide in 1944. The display include fashion, film, music, sports, toys and the Hall was filled with information so that every visitor found something of interest.

In addition, one corner of the Hall was dedicated to the men and women of St. Tudy who signed up and did their bit in World War 2.

A team of volunteers got together on the morning to set up the Hall, make sandwiches and prepare for the visitors who began to arrive promptly at 3pm and in no time at all a queue had formed, everyone anxious to buy their Ration Book entrance ticket and get in to view the display.

Afternoon Tea was available, and many ladies of the Village had prepared cakes to the recipes of the 1940s, and these cakes were particularly tasty.  However, we did ensure a full range of Gluten Free and modern-day cakes and sandwiches were available.

As the music of the 1940s played, many made their way to the Cocktail Bar where a selection of cocktails from the 1940s were available, some went into the cinema to view footage of the landings in Normandy, others studied the displays, and some went for tea.

We had a wonderful cross-section of guests on the day, everyone enjoyed themselves and it was a very successful day. 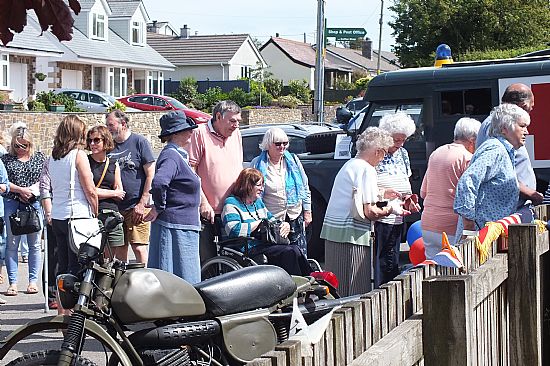 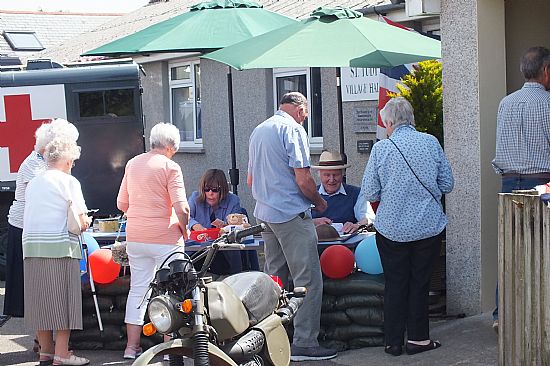 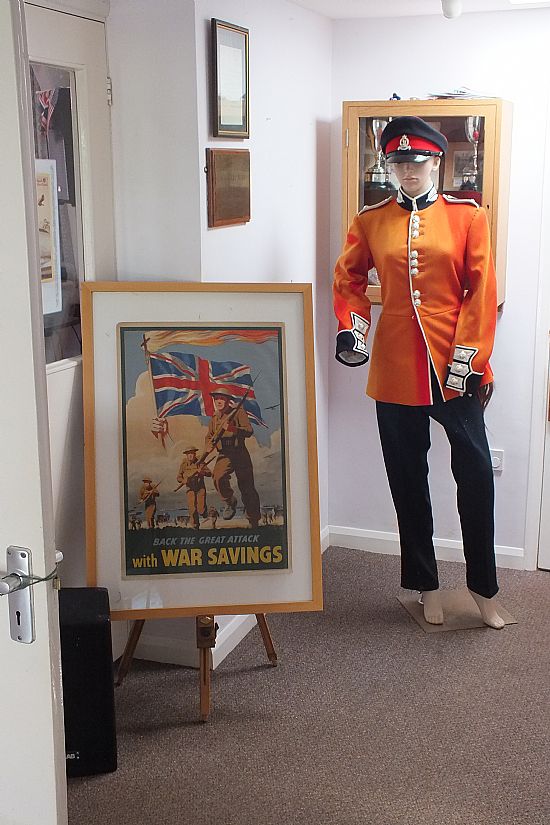 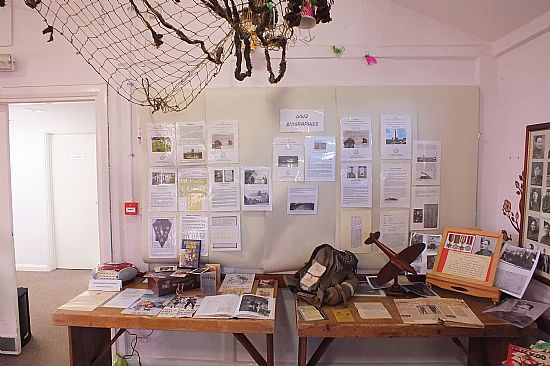 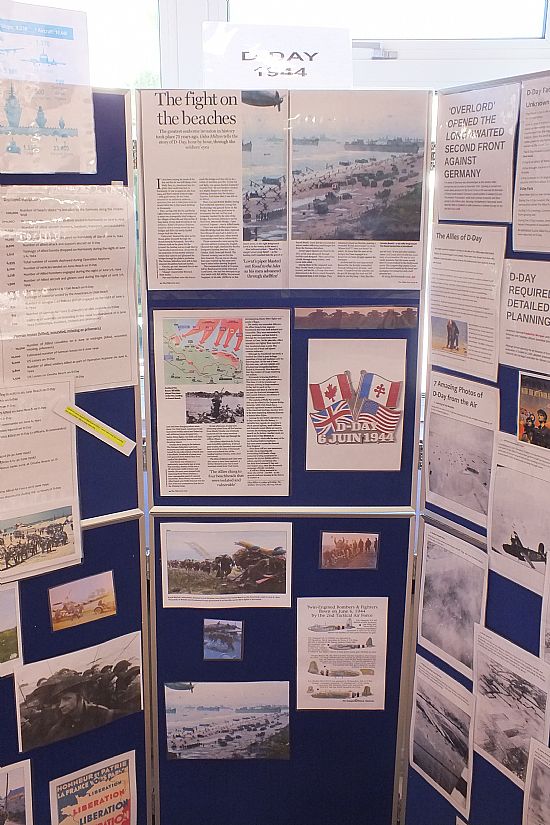 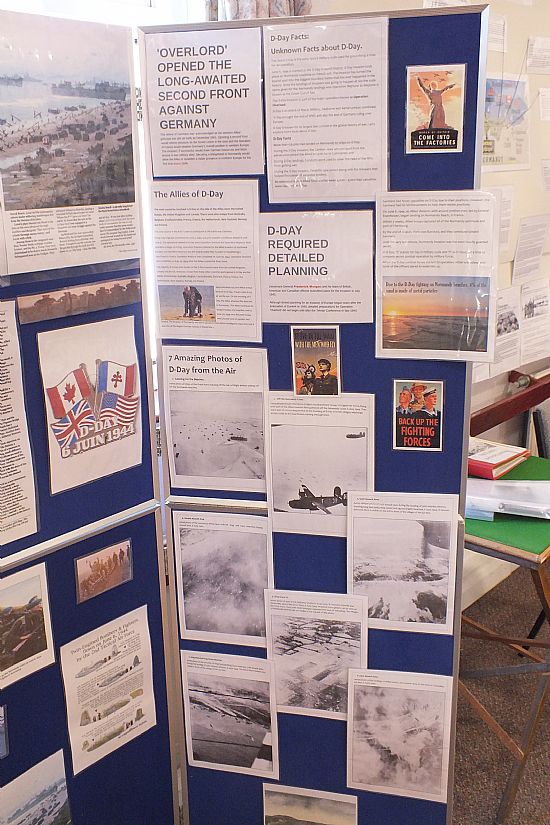 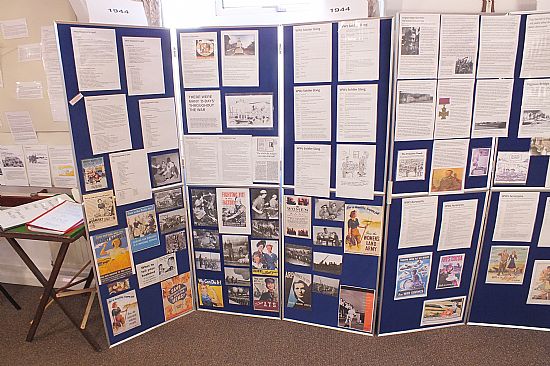 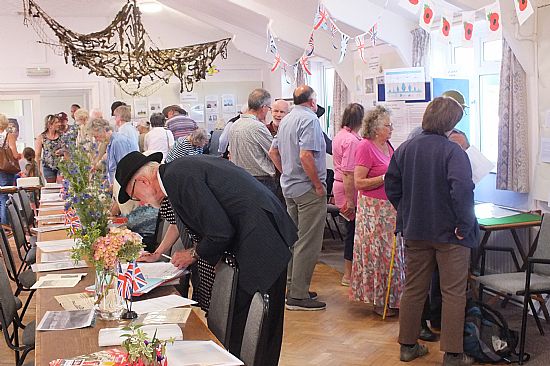 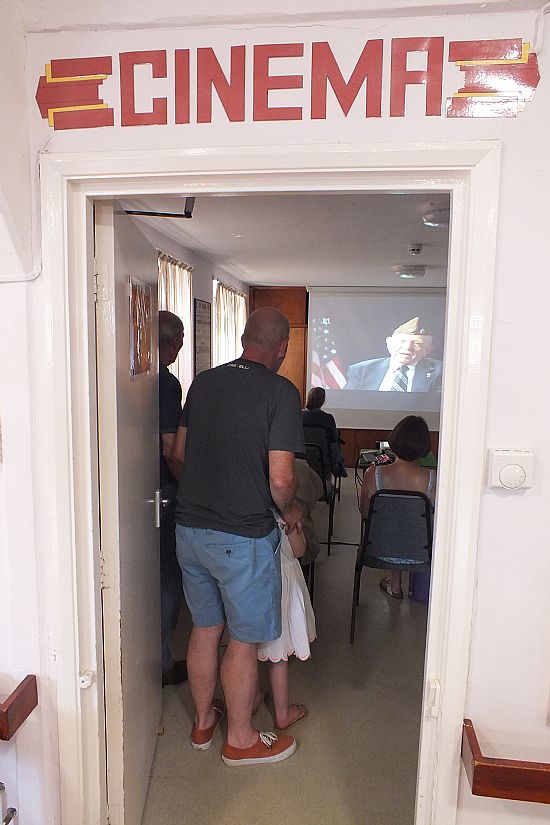 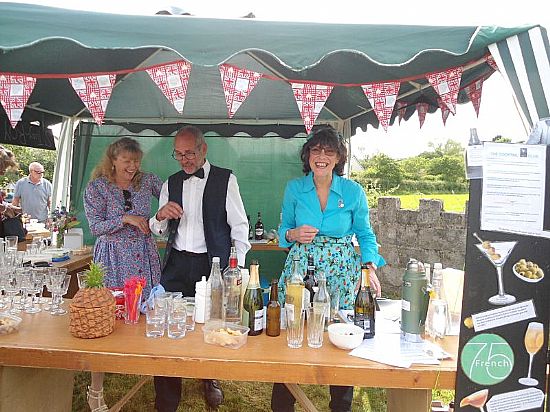 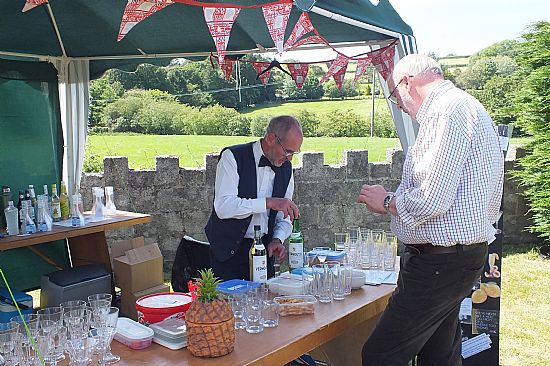 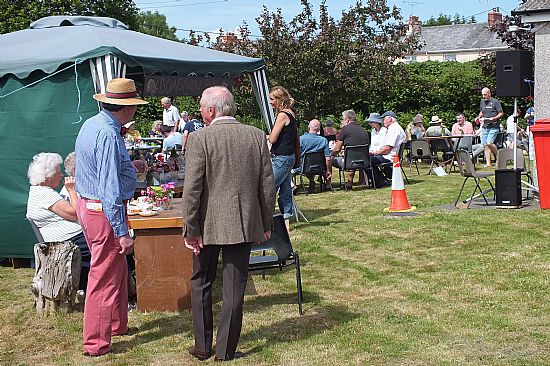 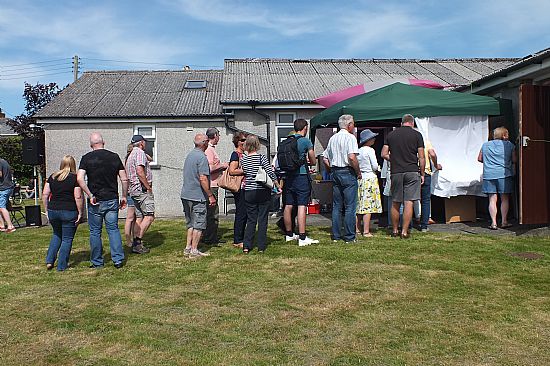 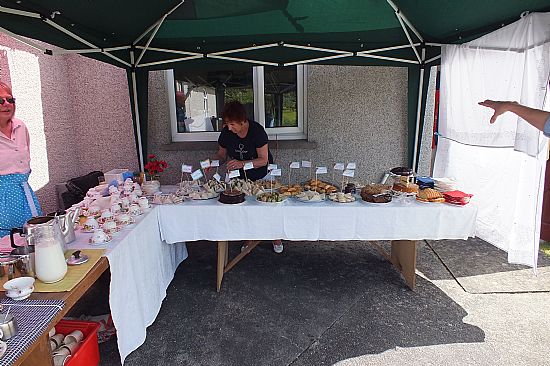 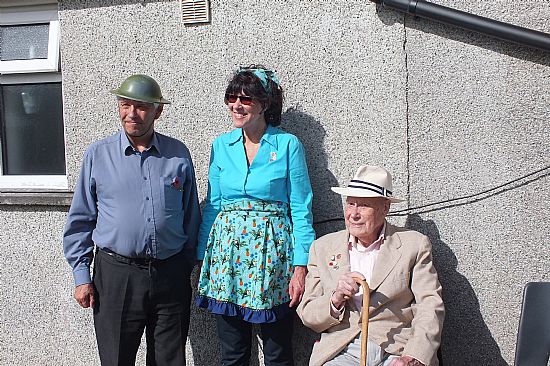