THE REVEREND PHILIP PARSONS WATKINS GENDALL 1886 – 1960 was the grandfather of Jonathan March who is the webmaster of this site. He was born in Helston and in his teens spent 3+ years serving an apprenticeship in the Penzance foundry.

After his 'War years' he continued his ministry in Coventry, Canada, the Turks and Caicos Islands, St Blazey, St Winnow and St Stephens by Launceston.

His wife Evelyn Gendall wrote that 'this Diary was written in 1917 from pocket diaries carried within the first three years of the First World War. There may be some who will find it dull; fact without fiction is wearisome to those who know not the man of few words, with a complete lack of ostentation.  He often regretted in later years not seeing the war through, saying that it was one of the great mistakes of his life (a chaplain could retire at the end of one year’s service).  There were others who thought differently.  There were more distinguished men than he, but with the same ideals, who collapsed under the strain of that terrible war, there is much to read between the lines during the R.A.M.C. years.  He was mentioned in dispatches.'

A copy of the diary has been accepted by the Imperial War Museum. They wrote 'His
two separate periods on the Western Front as a stretcher bearer and then
Chaplain to the Forces make his account particularly unusual and one
which I am sure will prove of considerable historical value to the many
researchers who regularly visit this Museum.'

His diaries can be accessed here 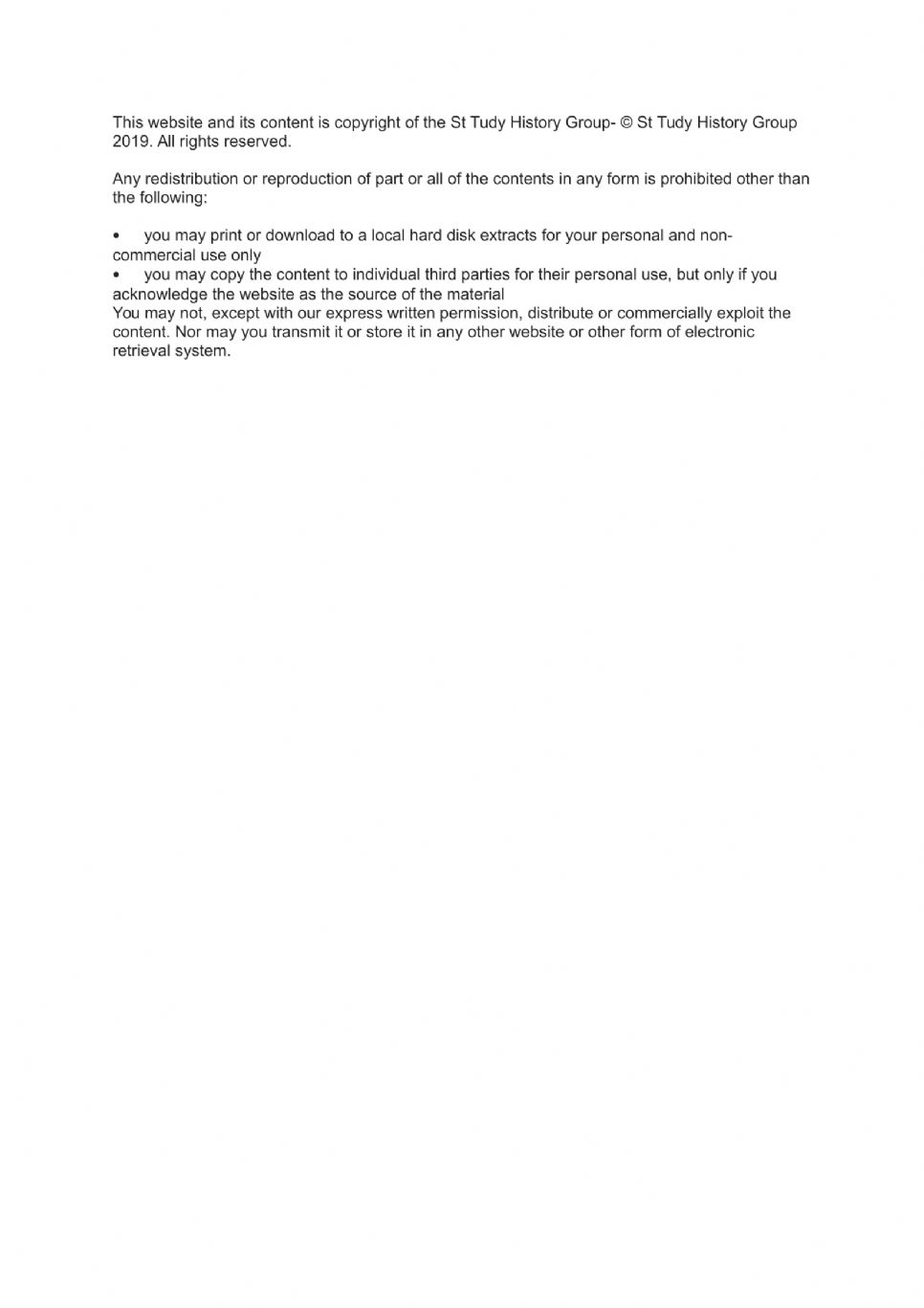